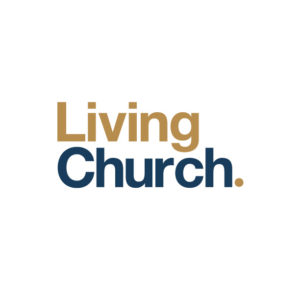 The Ugly and the Beautiful

A key idea to think about is that transformation never comes simply through dutifully slogging at rules. Instead it comes when, by God’s Spirit, we see both the ugliness and destructiveness and pain of the life of sin as well as the beauty of Jesus and his self-giving love as something attractive that we’re drawn to. Ultimately it isn’t morality that will change us but delighting in the gospel of Jesus as the best thing there is.

The good news of the gospel is that we’re forgiven for the ugly ways of life we lived in rebellion to God. But beyond not being punished for them, part of being forgiven is God’s gift of pulling us out of that ugly, destructive life and giving us something wonderful to be a part of, and the power to be a part of it, all by his grace.

Why the ‘Seven Deadly Sins’?

In thinking about life beyond sin this term we’re focusing on seven sins in particular and what life beyond them looks like. The seven sins are what have long been called the ‘seven deadly sins’: pride, anger, envy, lust, gluttony, laziness and greed.

Why these seven? Categorising these sins together as the ‘Deadly Sins’ has been a way of thinking about them from early in church history. Regardless of how different parts of the church have thought about these sins at different times, we’re not singling these sins out as being worse than any others, or suggesting they’re the only ones that are deadly. The reason the early church grouped these seven together is because they’re sins in a person’s heart that stand behind all the other sins which we commit in action. These are the driving sins of our hearts that the gospel confronts.

Although there is a neat list of seven sins here, in reality these sins don’t separate into seven distinct boxes. They tend to bleed into each other. Sometimes one is the cause of another, sometimes they intertwine with each other or overlap. None of them ever stand completely alone. However when we keep that in mind, it’s also helpful to look at each in turn to clarify what’s going on in our hearts and begin to work on them.