“You have correctly said, ‘I don’t have a husband,’” Jesus said. 18 “For you’ve had five husbands, and the man you now have is not your husband. What you have said is true.”

19 “Sir,” the woman replied, “I see that you are a prophet. 20 Our ancestors worshiped on this mountain, but you Jews say that the place to worship is in Jerusalem.”

21 Jesus told her, “Believe me, woman, an hour is coming when you will worship the Father neither on this mountain nor in Jerusalem. 22 You Samaritans worship what you do not know. We worship what we do know, because salvation is from the Jews. 23 But an hour is coming, and is now here, when the true worshipers will worship the Father in Spirit and in truth. Yes, the Father wants such people to worship him. 24 God is spirit, and those who worship him must worship in Spirit and in truth.”

25 The woman said to him, “I know that the Messiah is coming” (who is called Christ). “When he comes, he will explain everything to us.”

27 Just then his disciples arrived, and they were amazed that he was talking with a woman. Yet no one said, “What do you want?” or “Why are you talking with her?”

28 Then the woman left her water jar, went into town, and told the people, 29 “Come, see a man who told me everything I ever did. Could this be the Messiah?” 30 They left the town and made their way to him.

31 In the meantime the disciples kept urging him, “Rabbi, eat something.”

33 The disciples said to one another, “Could someone have brought him something to eat?”

34 “My food is to do the will of him who sent me and to finish his work,” Jesus told them. 35 “Don’t you say, ‘There are still four more months, and then comes the harvest’? Listen to what I’m telling you: Open your eyes and look at the fields, because they are ready for harvest. 36 The reaper is already receiving pay and gathering fruit for eternal life, so that the sower and reaper can rejoice together. 37 For in this case the saying is true: ‘One sows and another reaps.’ 38 I sent you to reap what you didn’t labor for; others have labored, and you have benefited from their labor.”

39 Now many Samaritans from that town believed in him because of what the woman said when she testified, “He told me everything I ever did.” 40 So when the Samaritans came to him, they asked him to stay with them, and he stayed there two days. 41 Many more believed because of what he said. 42 And they told the woman, “We no longer believe because of what you said, since we have heard for ourselves and know that this really is the Saviour of the world.” 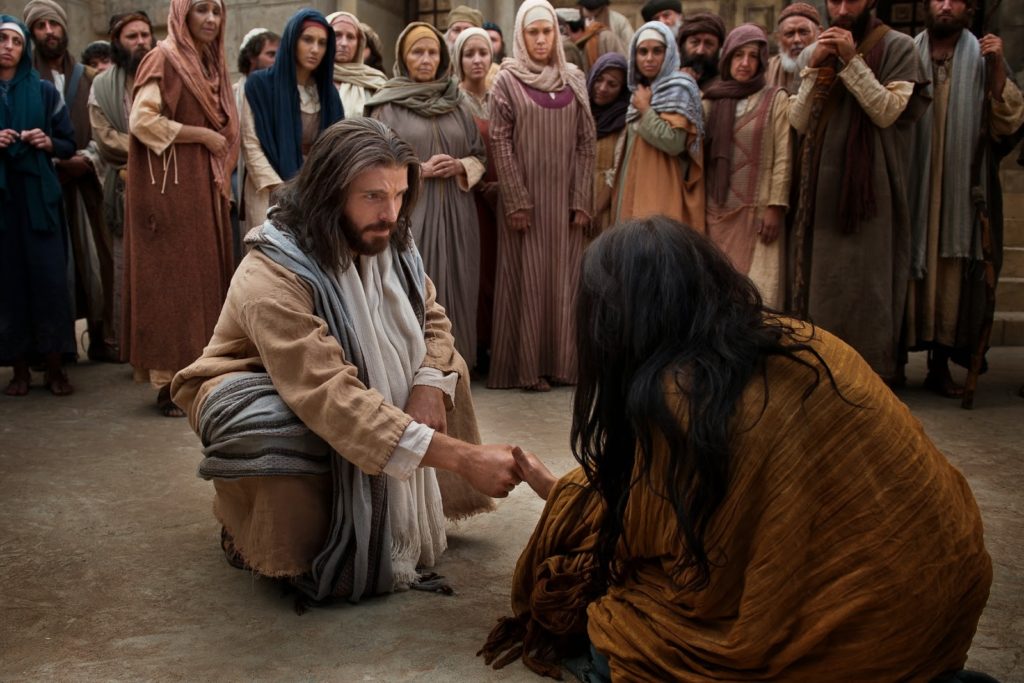 Look What God Has Done