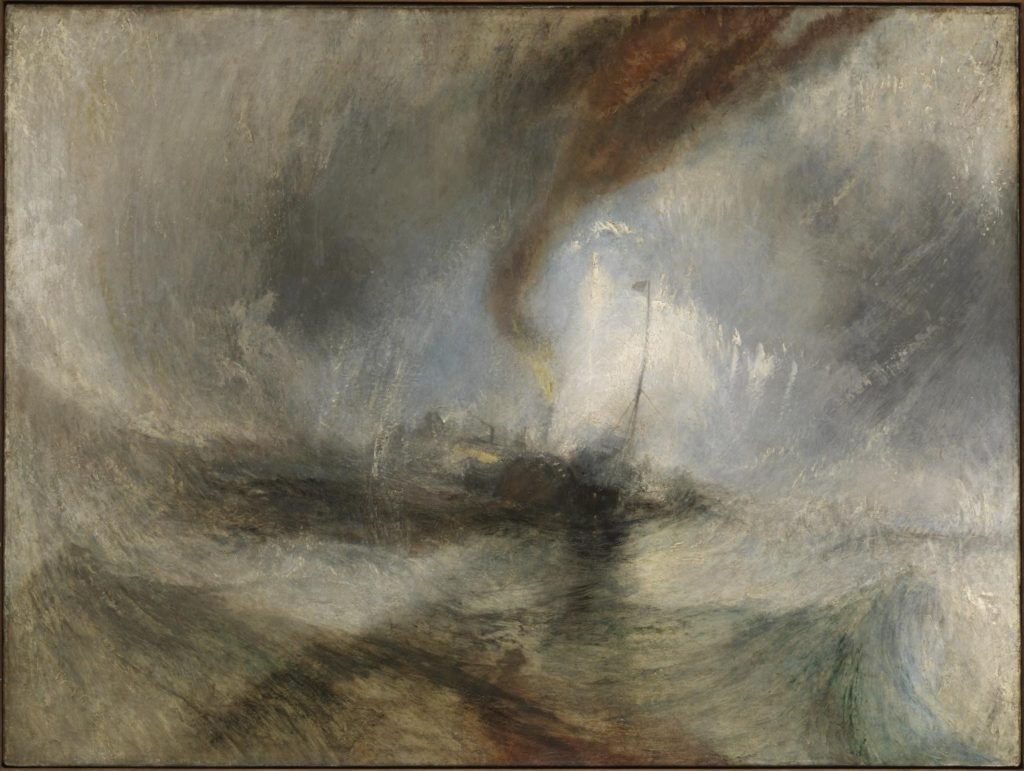 Living in the Storm

Immediately Jesus made the disciples get into the boat and go on ahead of him to the other side, while he dismissed the crowd. After he had dismissed them, he went up on a mountainside by himself to pray. Later that night, he was there alone, and the boat was already a considerable distance from land, buffeted by the waves because the wind was against it.

But Jesus immediately said to them: ‘Take courage! It is I. Don’t be afraid.’

Then Peter got down out of the boat, walked on the water and came towards Jesus. But when he saw the wind, he was afraid and, beginning to sink, cried out, ‘Lord, save me!’

Immediately Jesus reached out his hand and caught him. ‘You of little faith,’ he said, ‘why did you doubt?’

And when they climbed into the boat, the wind died down. Then those who were in the boat worshipped him, saying, ‘Truly you are the Son of God.’

This is first and foremost the report of what happened to the disciples after they saw Jesus feeding the five thousand and were then caught in a chaotic storm. This gave the disciples an insight into who Jesus was – the Son of God. Whatever else this passage tells us it is certainly no ‘12 step method on ‘How to Walk on Water’. But is this extraordinary event exhausted of all its meaning when we place it in its first-century historical context and affirmed its truth? Is there more for us today?

Place yourself in buffeted wind raked boat, your refuge is frail and vulnerable, your skills and knowledge are inadequate for the challenge. And then Jesus is there and your fear rises to terror, but it is fear of a different kind; fear of death has been replaced by the terror of the ‘other’, the unknown. Your cry of terror is answered by Jesus’, ‘It is I. Don’t be afraid’. Peter, the boldest (or at least the most impetuous) of the disciples tests the waters, ‘Lord, if it’s you, tell me to come to you on the water.’ And Jesus welcomes him to join him on the heaving windswept deep. All goes well until Peter’s attention is diverted from Jesus to the chaotic wind and waves and then he sinks, but cries out to be saved and Jesus reaches down and catches him up and rebukes him, ‘You of little faith, why did you doubt’.